“Grassmann uses modern and clever textures to point the music into a creative direction.”
– Jazz Weekly


Recipient of the 2015 Armand Zildjian Percussion Award, Berlin-born drummer Clemens Grassmann has collaborated across the U.S. and internationally, releasing multiple recordings as a leader to critical acclaim and peer recognition. His genre-defiant aesthetic stretches across generations and unites listeners of every sonic prerogative.


The Berlin-born drummer, composer and educator has toured throughout the Southern United States as a member of the high-octane backbeat-driven project Swanky Tiger, whose recent EP Mechanical Nightmares received critical acclaim throughout the music blogosphere. Leading his own projects in NYC, Grassmann has headlined many noted clubs for emerging artists, including downtown venues Rockwood Music Hall, Gramercy Theater, Bowery Electric, Red Room and Pianos; Shapeshifter Lab and Williamsburg Music Center in Brooklyn; and Silvana and The Shrine in Harlem. He has appeared at legendary venues Minton’s Playhouse, Zinc Bar and Smalls Jazz Club, and has been featured at Olympiapark in Munich as an internationally recognized artist.


From meticulous tuning to loose, responsive phrasing, the 2017 Pueblo FX Featured Artist has spent the past decade developing every facet of his sound. Though he has lived in Brooklyn for nearly four years, Grassmann considers his time in Boston “life changing.” While studying at the prestigious Hochschule für Musik Carl Maria von Weber in Germany, he received a scholarship to attend Berklee College of Music in the fall of 2013. There, his opportunities multiplied and he channeled explosive curiosity into output. Pursuing his Bachelor of Fine Arts in Drum Set Performance, Grassmann explored a range of sound at the Berklee Global Jazz Institute from fall, 2014 through spring, 2016. Working cooperatively with Joe Lovano, John Patitucci, Danilo Perez, Ben Street, Terri Lyne Carrington, Dave Liebman and George Garzone, Grassmann became drawn to a dualism within the music – and himself.


Staying busy in Brooklyn, Grassman is headed back to the studio to record the upcoming release from his project Finding Thomas, following the single drop of “When I Close My Eyes,” available at www.findingthomas.com/music.

​
Grassmann has enjoyed an extended association with Kuwaiti artist Yousif Yaseen, playing a critical role in his 2016 recording Visions – released in Boston and the Middle East – and performing sold-out shows during a two-week tour across the Middle East that included dates at The Corner’s Pub in Jordan and Yamouk Cultural Centre in Kuwait.


“My kind of guy for the future of jazz.”
– Jazz Weekly

“Grassmann performs accomplished and open-ended tracks which blur the lines between fusion, jazz, and pretty much everything in between.”
– JazzCorner
​
Grassmann’s compositions exist in two realms: one of intense, deliberate structure; the other, unbound exploration and spontaneity. Each of his recordings reflects a path through the lineage that begins where his heroes and mentors paved the way for his own generation to experiment and explore. Following the release of his debut album Labyrinths and Tales (2017), Grassmann’s sophomore recording Midnight Apple reimagines early call-and-response music, marches and spirituals to exist in the era of now, with help from some of the music’s current virtuosos including David Milazzo and Nick Dunston.


Eager to help the generation behind him, Grassmann teaches varied levels of drums and percussion and has worked as Artist in Residence in both Boston and New York. He looks forward to more collaborations, as he continues adding new dates to his tour schedule and new music to his original repertoire.
​
Support Clemens and his career as a musician! Contribute your preferred amount by clicking the "Donate" -button above. 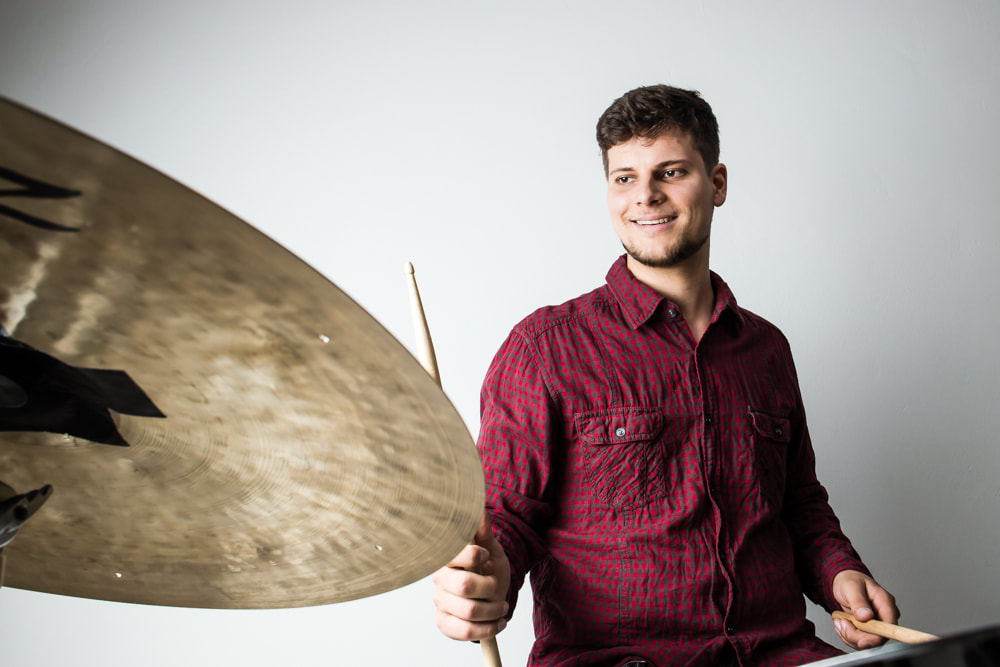 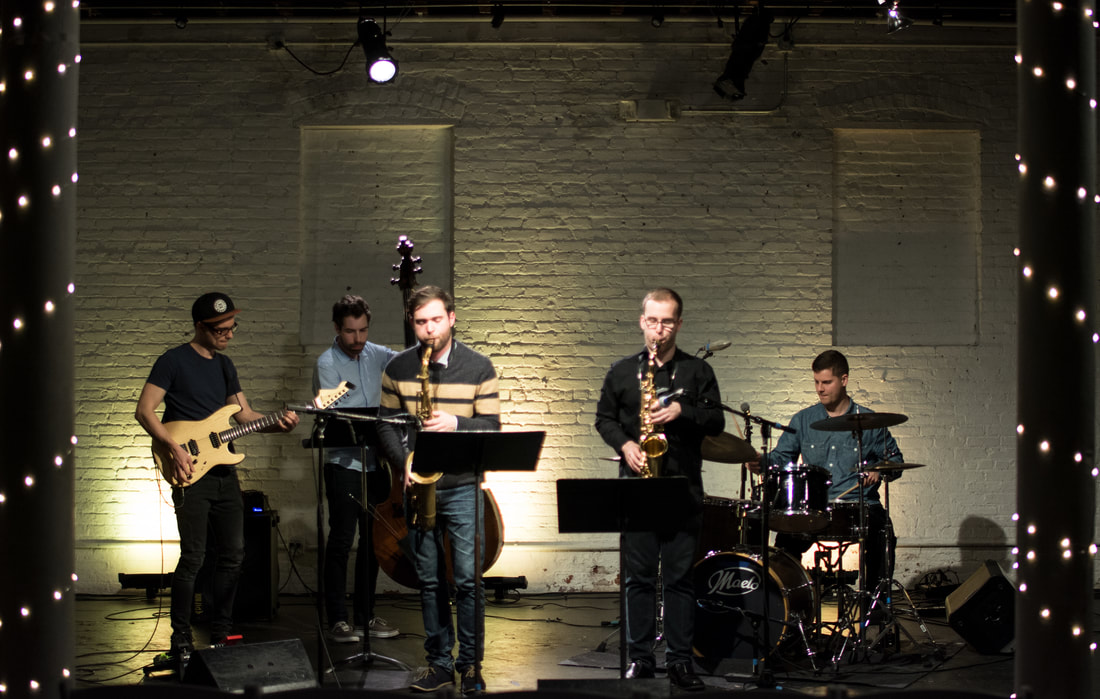